Dutch church interior painting developed in the middle of the 17th century and lasted only a few decades. It is represented by a relatively small group of specialized artists, with Pieter Saenredam (1597-1665) being the best known. In many cases, the same church’s interior was depicted by the same artists dozens of times, with only little variation in iconography, composition and vantage point.

Our project visualizes over 200 paintings of 26 different churches by 16 individual artists, creating a bigger picture of the painterly genre as well as the network of artists and places. The project was conceived at Coding Dürer, the international interdisciplinary spring school and Hackathon for Digital Art History at Ludwig-Maximilians-University Munich. Our 5 person team consisted of art historians as well as computer scientists. 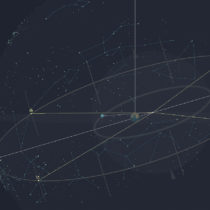 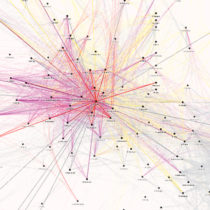 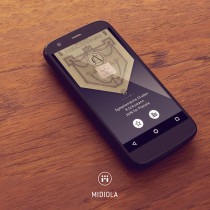